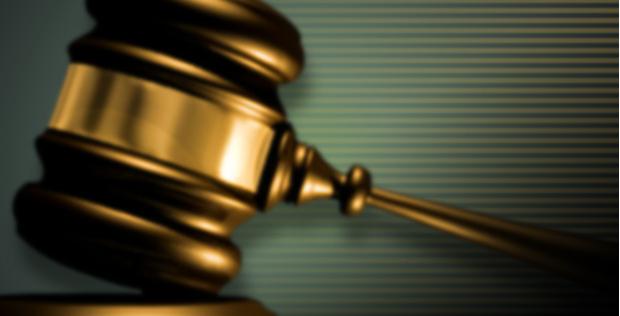 “Bitcoin is a currency” according to a US magistrate judge, paving the way for a legal case against a man accused of running a giant ponzi scheme using the virtual currency. Last month the Securities and Exchange Commission charged Trendon Shavers with running a bitcoin Ponzi scheme through his Bitcoin Savings and Trust (BTCST), which raked in 700,000 bitcoins, worth $4.5 million, from unwary investors.

“It is clear that Bitcoin can be used as money. It can be used to purchase goods or services, and as Shavers stated, used to pay for individual living expenses. The only limitation of Bitcoin is that it is limited to those places that accept it as currency. However, it can also be exchanged for conventional currencies, such as the U.S.dollar, Euro, Yen, and Yuan. Therefore, Bitcoin is a currency or form of money, and investors wishing to invest in BTCST provided an investment of money”. as stipulated in the MEMORANDUM OPINION REGARDING THE COURT’S SUBJECT MATTER JURISDICTION.

Beginning in November of 2011, Shavers began advertising that he was in the business of “selling Bitcoin to a group of local people” and offered investors up to 1% interest daily “until either you withdraw the funds or my local dealings dry up and I can no longer be profitable”. During the relevant period, Shavers obtained at least 700,467 Bitcoin in principal investments from BTCST investors, or $4,592,806 in U.S. dollars, based on the daily average price of Bitcoin when the BTCST investors purchased their BTCST investments.

The BTCST investors who suffered net losses (compared to investors who received more inwithdrawals and purported interest payments than they invested in principal), collectively lost 263,104 Bitcoin in principal, that is $1,834,303 based on the daily average price of Bitcoin whenthey purchased their BTCST investments, or in excess of $23 million based on currentlyavailable Bitcoin exchange rates.

Shavers argued that the case should be ditched because the SEC has no jurisdiction because the bitcoin investments he was offering were not securities because the crypto-currency is not money or subject to any regulations.

However, US Magistrate Judge Amos Mazzant has rejected the claim, ruling that „it is clear that bitcoin can be used as money” and „is a currency or form of money, and investors wishing to invest in BTCST provided an investment of money”.

Therefore, the court ruled, „BTCST investments meet the definition of investment contract, and as such, are securities”.

Regulators in the US and around the world are struggling to catch up with bitcoin and bring it under their supervision. The Department of Homeland Security has served payments start-up Dwolla with a court order telling it to stop processing transactions linked to bitcoin exchange MT. Gox, and last month confusion reigned in Thailand over whether the currency had been declared illegal.

Recently a collection of virtual currencies firms banded together in a bid to create a self-regulatory organisation covering the nascent industry in a bid to work with governments and help shape future rules. 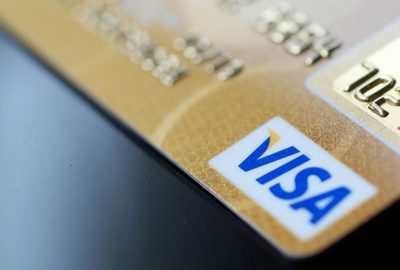 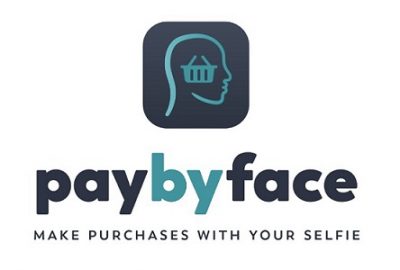 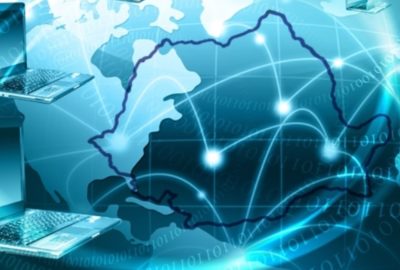 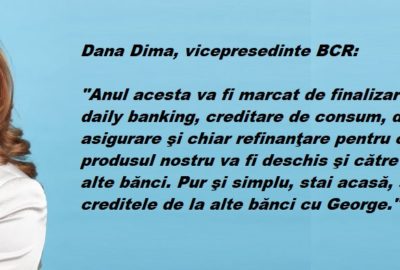 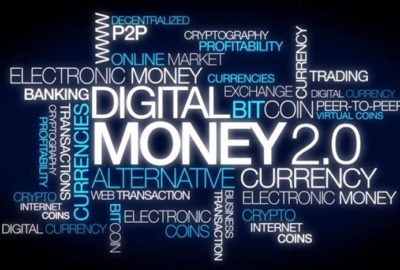 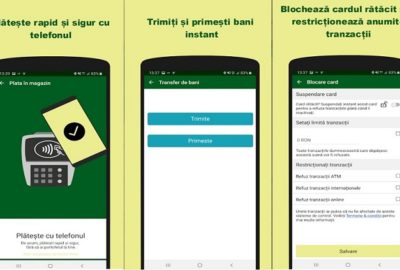