The Reserve Bank of Australia: digital currency market place need to be regulated by an international body such as Bank for International Settlements

NoCash \ e-money & crypto \ The Reserve Bank of Australia: digital currency market place need to be regulated by an international body such as Bank for International Settlements

Regulatory intervention in the digital currency marketplace would need to be co-ordinated by an international body such as the Basle-based Bank for International Settlements, according to the Reserve Bank of Australia. Responding to a Senate Economics References Committee Inquiry into digital currencies, the Australian central bank notes: „The Reserve Bank has taken an interest in digital currencies and monitors developments in this area. Digital currencies represent an interesting development in the payments and financial system landscape. The concept of a decentralised ledger is an innovation with potentially broad applications for a modern economy.”

However, given the very limited use and acceptance of digital currencies in Australia, the RBA judges that bitcoin and its ilk do not currently raise any issues in terms of monetary policy and financial stability mandates.

In the event that the use of a particular digital currency was to grow significantly and to raise public interest concerns, the Bank says that it would consider whether it would be desirable and feasible to ‘designate’ it as subject to regulation and to then impose standards on participants in that system.

Noting that „it is currently unlikely that any benefits of regulation would outweigh the potential costs”, the RBA cautions about the unintended consequences of heavy-handed policing.

But given the international nature of the digital currency systems, the Bank is gloomy about the prospects for unilateral intervention, suggesting instead that it may be necessary for central banks to agree on a co-ordinated response.

„One vehicle for coordination would be through the Committee on Payments and Market Infrastructure (CPMI) at the Bank for International Settlements, of which the Bank is a member,” the submission concludes. 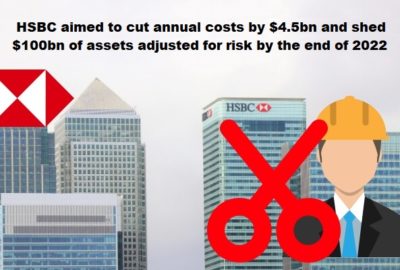 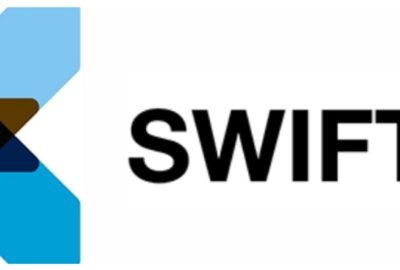 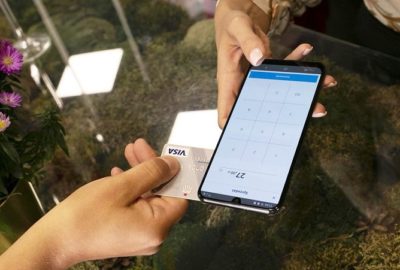 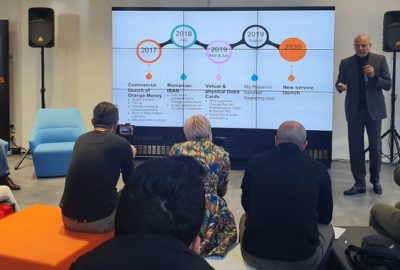 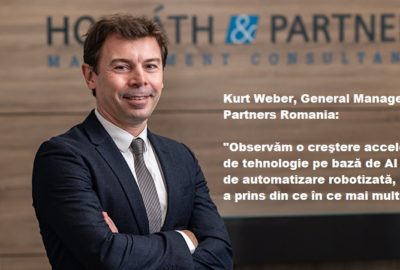 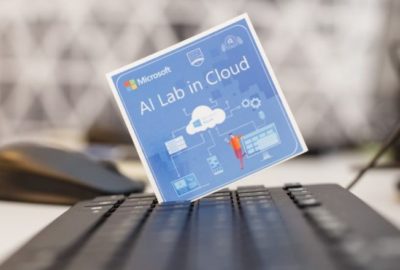 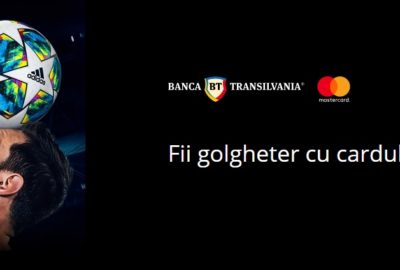 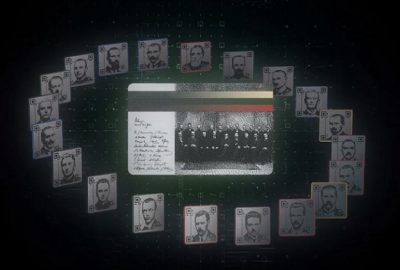