an article written by Norris Koppel, Founder and CEO at Monese

A number of years ago I moved to the UK. After walking into a high street bank with the modest intention of opening an account, I found myself leaving without one. 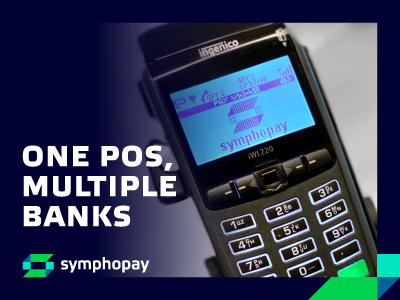 Without an established credit history and a utility bill to prove my address, I was left in a ridiculous Catch-22 situation. I needed a bank account to get a job and a place to live but, in order to get a bank account, I was required to have a job and accommodation. I now know that there are billions of people across the world who find themselves in similar situations, struggling to set up their lives in different countries.

Monese was established to remove those legacy barriers that still exist in today’s ‘modern’ banking. We believe that bank accounts should be available to anyone. They should also make it easier for people to live, travel and work anywhere in the world – regardless of where they are from or where they are going.

In 2015, Monese launched as the UK’s first banking service that enabled customers to manage their money entirely on a mobile phone without ever visiting a bank branch. I’m excited to announce that Monese is now one step closer to a ‘bank without boundaries’ with the app now being made available across Europe.

Today, anyone can open a Monese account in a matter of minutes and bank like a local in 20 countries – Austria, Belgium, Cyprus, Estonia, Finland, France, Germany, Greece, Ireland, Italy, Latvia, Lithuania, Luxembourg, Malta, the Netherlands, Portugal, Slovakia, Slovenia, Spain and the UK.

Better than that, our customers are able to view and manage two accounts in two separate currencies simultaneously – a European IBAN account in euros and a full UK account, with a sort code, in pound sterlings – all for no extra cost. Accounts come with either a white (Euro) or blue (UK) Mastercard contactless debit card to make it easier to remember which card to use.

In order to properly celebrate our new Eurozone accounts, we are offering both new and existing customers the ability to send €350 Million in fee-free money transfers between its UK and Eurozone accounts.

Multiple accounts make managing your money in different countries a breeze, as money flows between your Monese accounts in real-time. We have also rolled out 7 new languages, enabling you to truly bank like a local across Europe and replace your old bank account.

About the author – Linkedin profile

„Keep it to yourself – but we just wanted to let you know that we are soon to be launching … wait for it … Monese RON accounts!” 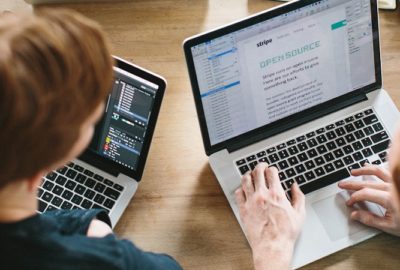 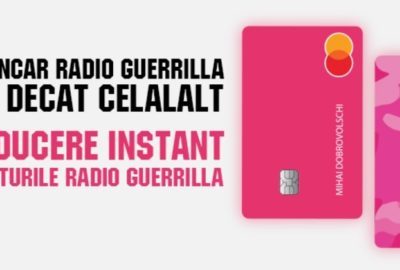 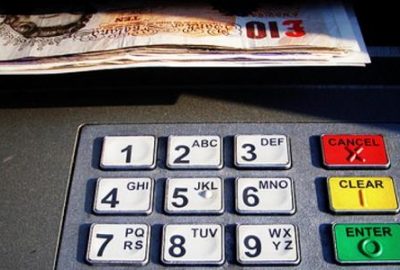 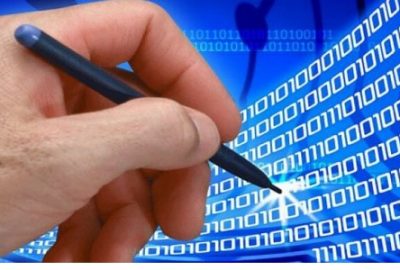