Macy’s, the largest U.S. department store operator, has signed a deal to invest in Swedish payments group Klarna. The deal includes a five-year partnership between the two companies under which Macy’s customers could choose to make payments in four equal, interest-free installments at the online checkout, according to the press release.

Macy’s would be one of the first department store companies to offer Klarna’s “buy now, pay later” (BNPL) service. Klarna has a similar tie-up already with H&M, the world’s second-biggest fashion retailer.

“We are in discussions with some global retailers on exclusive deals,” Klarna Chief Executive Officer Sebastian Siemiatkowski told Reuters.

Klarna alone recorded 550% growth in the U.S. market in the first half of this year. That helped it raise $650 million last month, valuing the company at $10.65 billion – nearly double the valuation at a funding round in August last year.

Klarna is the pioneer and global leader of buy now, pay later options. With more than 200,000 retail partners globally and a US consumer network of 9 million shoppers, Klarna offers consumers convenience, flexibility and control. The Klarna app, which enables customers to shop at any online store, offers a best-in-class experience sees more than 12 million monthly active users globally.

Klarna is one of the most highly valued fintech in Europe and is one of the largest private fintechs globally. Klarna was founded in 2005, has over 3,000 employees and is active in 17 countries. 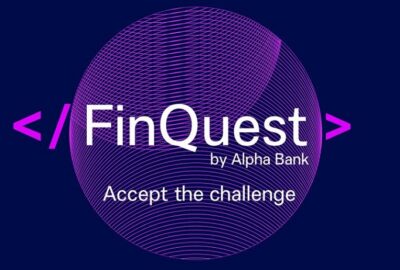 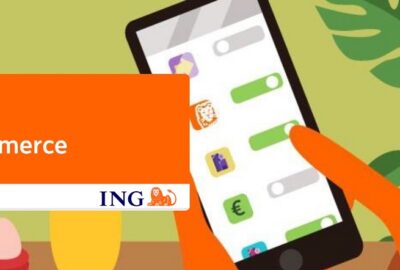 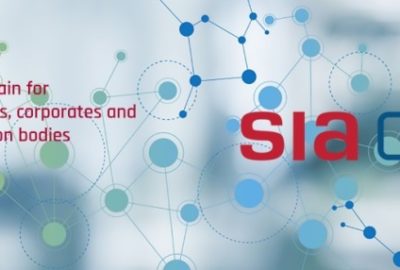 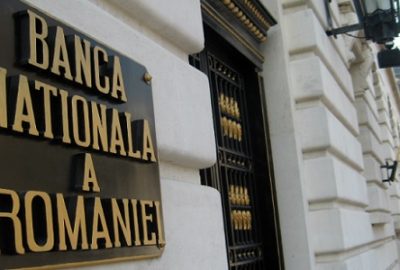 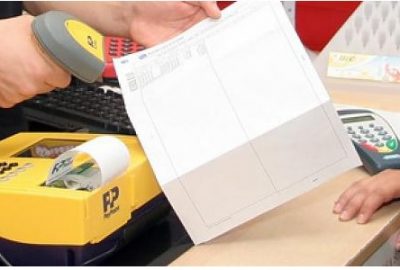 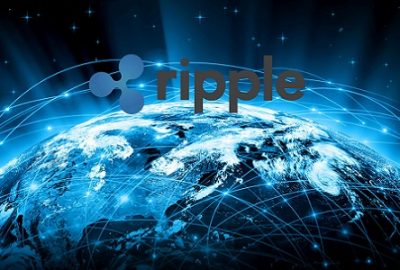 Blockchain in Payments Report 2020: From Adoption To Growth – Ripple report 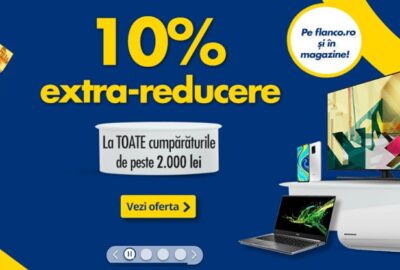 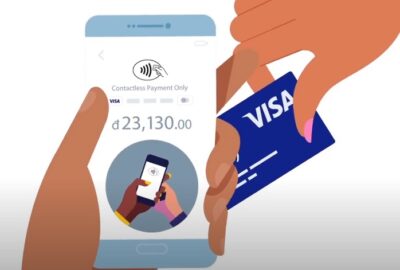 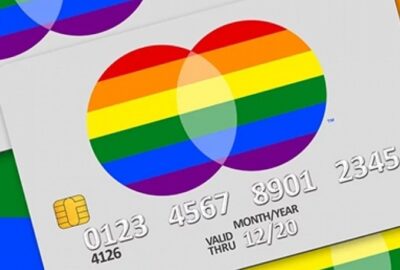