IDC: One in two wearables to include contactless payments support

NoCash \ Wearables \ IDC: One in two wearables to include contactless payments support

Global shipments of wearable devices will reach a total of 396m units this year and increase to 637.1m in 2024, with the proportion of those offering support for contactless payments set to rise to nearly 50% by the end of the year, International Data Corp (IDC) predicts.

Although the health and fitness sector continues to dominate the wearables market and the percentage of wearable devices supporting NFC payments shipped in the first half of 2020 was the same as that for the equivalent period in 2019 (38%), IDC researcher Ramon Llamas told Digital Transactions that he’d “expect almost half of volumes to have this capability by end of year”.

Overall, IDC forecasts an increase in global wearable shipments of 14.5% by the year’s end compared with 2019 and a five-year compound annual growth of 12.4% into 2024.

“The first half of 2020 delivered positive results despite the impact of Covid-19 on the global economy,” IDC says. “Even though vendors scaled down production and end-users were quarantined, demand for wearables remained steady.

“The market was propelled by near-record demand for hearables, which was enough to offset slightly lower demand for watches and wristbands.

“The second half of 2020 is on pace to continue this trend, and with the launch of new products – including hearables, watches and wristbands – from multiple vendors, the wearables market is on track to reach nearly 400m units this year.” 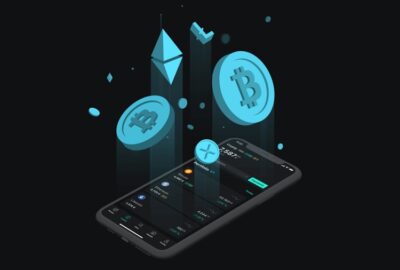 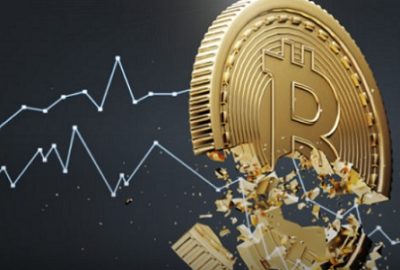 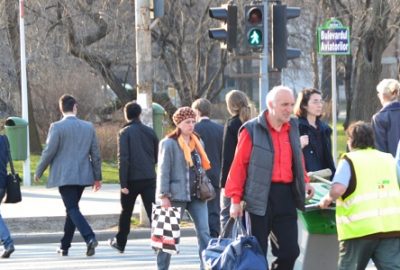 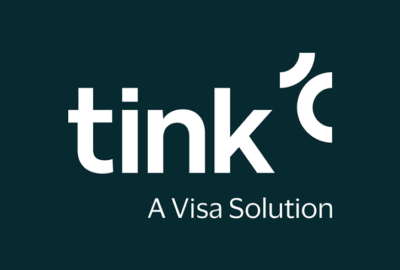 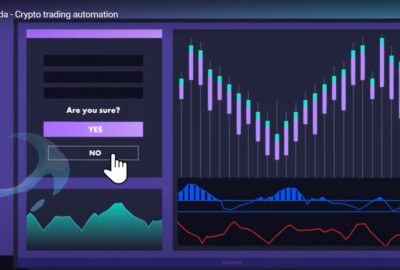 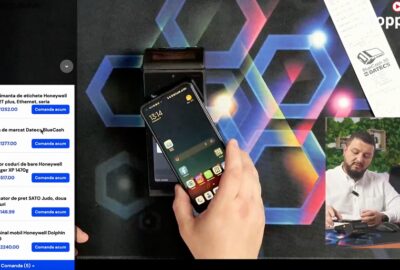 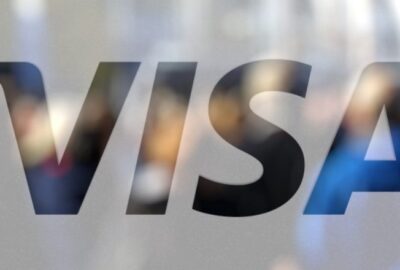 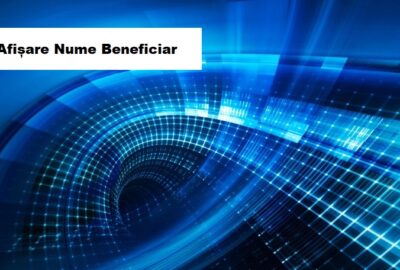 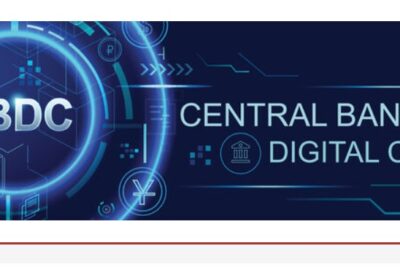 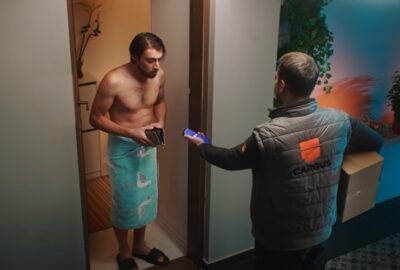