The National Bank of Hungary is drawing up plans to introduce an instant money transfer framework for domestic payments by 2019. The new system will build on the European Union’s revised Payment Services Directive (PSD2), as well as the recently approved Sepa standard for instant transfers (SCT).

The commitment follows a market-wide consultation conducted between the central bank and payment stakeholders in the spring.

In a statement, MNB says: „It should be considered that although the development may represent significant costs for the banks in the short run, this is the only way to make the Hungarian banking sector competitive in the long run in the market of payment services.”

The Bank says the new system will be able to initiate payments up to HUF10 million, 24 hours a day, and foster a more competitive environment, creating opportunities for new electronic and mobile-based services.

Says the Bank: „With a view to ensuring the widespread usability of the service, it will be possible in the future to submit payment transactions not only in the knowledge of the account number, but also if we know only the mobile phone number, e-mail address or tax number of the payee, thus it will not be necessary to remember 16 or 24-digit account numbers.”

In fact, a proposal from Hungary’s central bank Magyar Nemzeti Bank (MNB) for the launch of an instant payments service that will allow consumers to initiate a payment using only the mobile phone number of the recipient, with transactions completed “in a matter of seconds”, has been approved by the country’s Financial Stability Board.

“Based on this system, interoperable payment solutions may be established which may widely support the possibility of electronic payments in all payment situations today, mainly characterised by the use of cash,” MNB says.

“In view of the fact that, at present, neither the central infrastructure nor the systems of payment service providers are capable of executing payment transactions in accordance with the aforementioned rules, in 2017, a national financial infrastructure modernisation project will be launched, under the coordination of the MNB,” the bank adds.

“The Central Bank [MNB] will publish the details related to the operation and development of the infrastructure in the beginning of 2017.” A paper available from MNB reveals in-depth details around the operational modes of the service.

A traditionally cash-heavy economy, Hungary has recently experienced a growing acceptance of contactless cards, with tap-and-pay payments now accounting for up to half of card-based transactions.

MNB says details related to the operation and development of the infrastructure will be made available in the beginning of 2017, with the objective of switching over to the new framework in the second half of 2019. 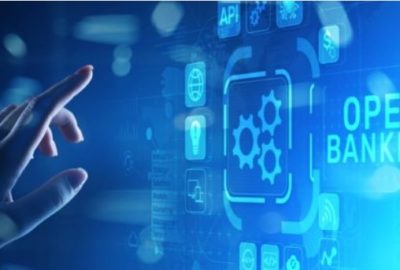 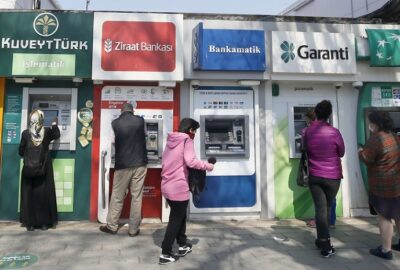 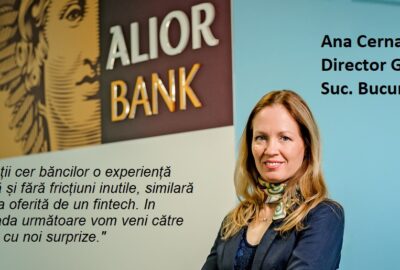 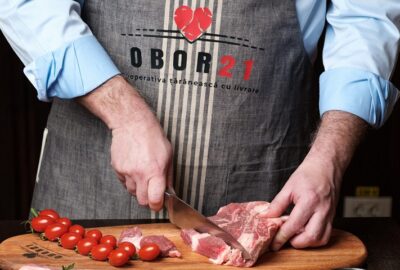 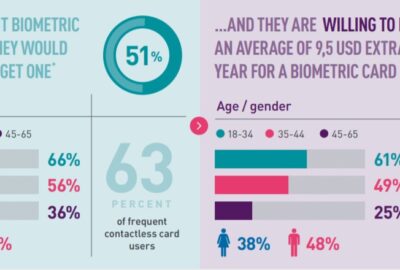 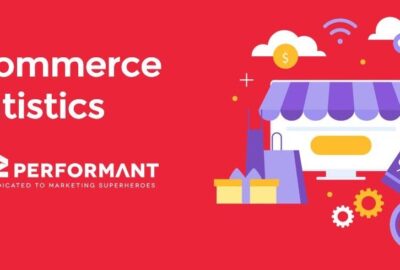 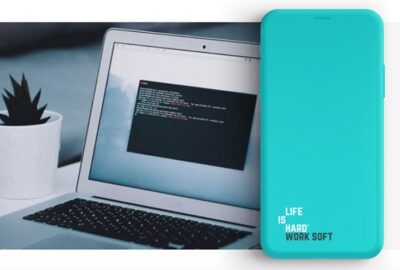 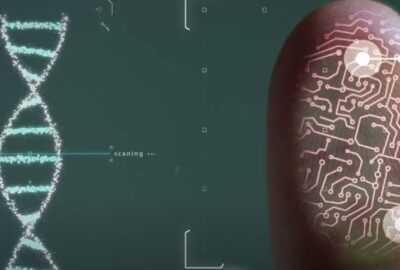