Google to offer loans to merchants in India

NoCash \ Finantare \ Google to offer loans to merchants in India

Google  said it plans to offer credit to millions of merchants in India through its Google Pay app starting later this year as the American technology group looks to help small businesses in the country steer through the pandemic and also find a business model for its mobile payments service.

The company said it is working with financial institutions to offer loans to merchants from within Google Pay for Business app. The Google Pay’s business app, which the Android  giant launched late last year, has already amassed 3 million merchants, it said.

Just few years ago, over 68% of Indian SMBs had no digital presence*. Today, over 26 million Indian SMBs have built their web presence on Google Maps and are easily discoverable on Google Search. And every month Google drives over 150M direct connections between these businesses and customers including calls, online reservations and direction requests.

„Google Pay for Business app helps millions of businesses accept contactless digital payments from their customers  everyday. Since its launch just 8 months ago, over 3 million businesses are now using it to accept and make payments digitally.  With the help of features like frictionless onboarding and video verification, any small business can easily adopt digital payments and start accepting payments easily and instantly.

We’re also working with our partner financial institutions to surface their loan offerings for merchants, which can be availed right within Google Pay for Business app, something that is especially pertinent in these uncertain times. We will make this offering  live soon,” according to a blog posted by Shalini Girish, Director, India, Google Customer Solutions & Sajith Sivanandan, Business Head – Google Pay and NBU initiatives, India. 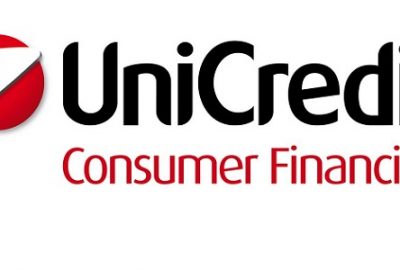 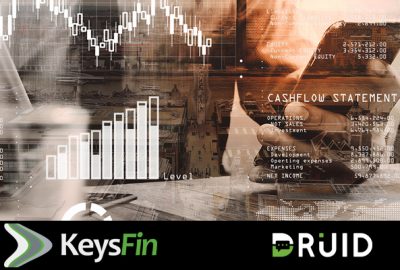 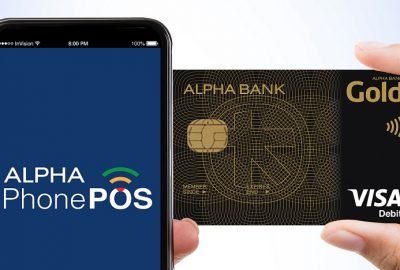 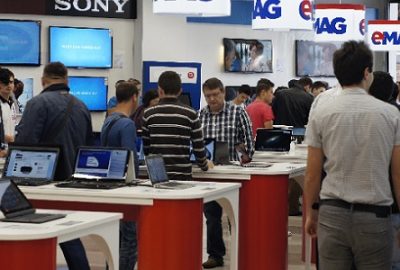 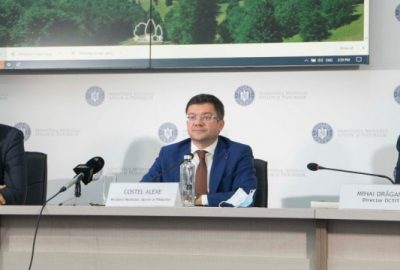 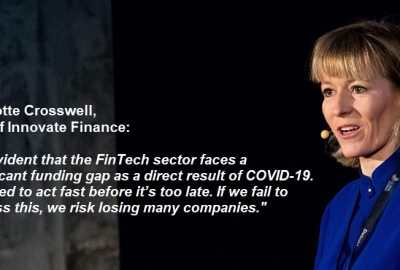 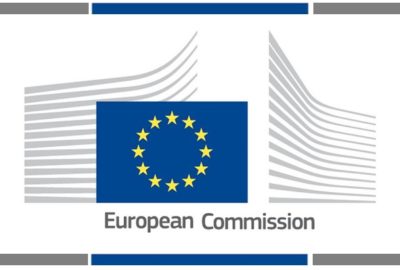 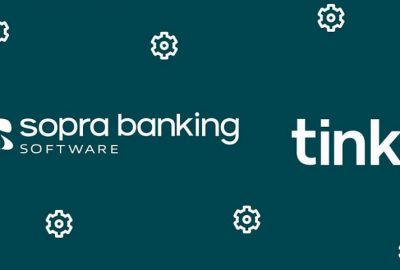 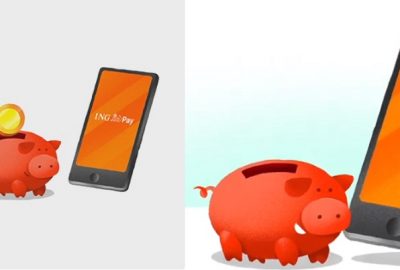 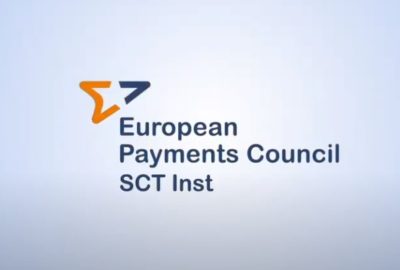