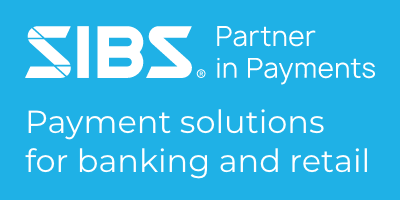 The Digital Currency Institute (DCI) of the People’s Bank of China (PBC) and the Central Bank of the United Arab Emirates (CBUAE) have joined a central bank digital currency project for cross-border foreign currency payments.

The m-CBDC Bridge initiative is run in partnership with the BIS Innovation Hub (BISIH), the Hong Kong Monetary Authority (HKMA) and the Bank of Thailand (BoT).

„It will further explore the capabilities of distributed ledger technologies (DLT) by developing a proof-of-concept (PoC) prototype to support real-time cross-border foreign exchange payment-versus-payment transactions in multiple jurisdictions, operating 24/7. It will analyse business use cases in a cross-border context with both domestic and foreign currencies,” according to the press release.

The m-CBDC Bridge project will foster a conducive environment for more central banks in Asia as well as other regions to jointly study the potential of DLT in enhancing the financial infrastructure for cross-border payments.

The aim of the project, which was initiated by the HKMA and the BoT under the name Inthanon-LionRock and renamed upon the accession of the BIS Innovation Hub Centre in Hong Kong SAR, the DCI of the PBC and the CBUAE, is to propose solutions and concepts to alleviate the current pain points in making cross-border fund transfers. These include inefficiencies, high cost and complex regulatory compliance.

„The participating central banks will take into account the results of the PoC work to evaluate the feasibility of the m-CBDC Bridge project for cross-border fund transfers, international trade settlement and capital market transactions in their own jurisdictions,” BIS said.

The BIS Innovation Hub (BISIH) was established in 2019 to identify and develop in-depth insights into critical trends in financial technology of relevance to central banks, to explore the development of public goods to enhance the functioning of the global financial system, and to serve as a focal point for a network of central bank experts on innovation. It complements the already well established cooperation within the BIS-hosted committees.

At present, there are Hub centres in Switzerland, Singapore and Hong Kong SAR. In the coming months, new centres will open in Toronto, London, Frankfurt/Paris and Stockholm. The BIS has also formed a strategic partnership with the Federal Reserve System in New York. 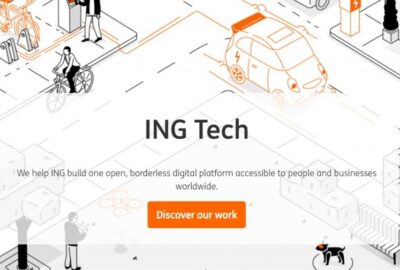 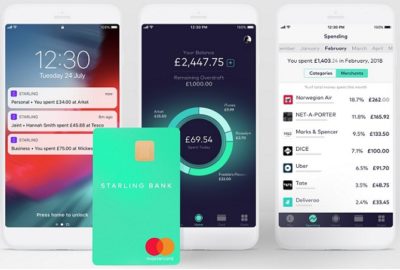 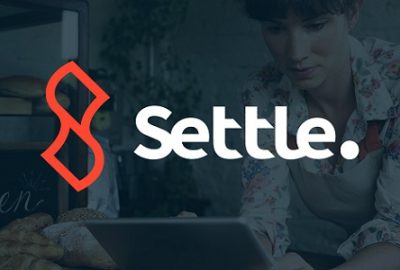 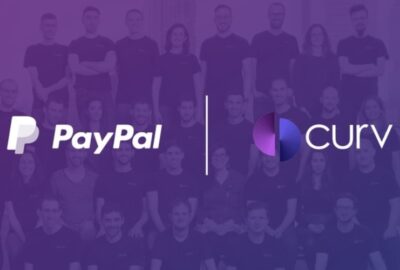 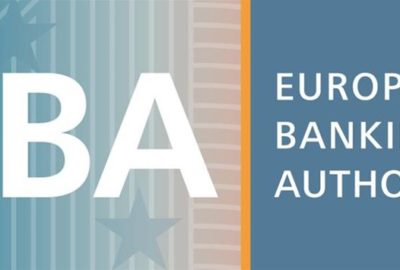 Cyber-attack on the European Banking Authority. The vulnerability is related to the EBA’s email servers. 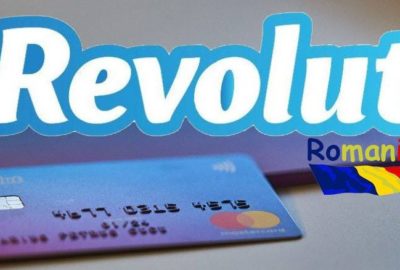 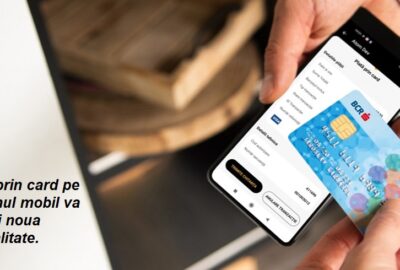